Did you miss Sacha's set on Bassoradio or just want to listen to it again? Now you can download it from our Soundcloud:

and an exclusive MiscBehaving Mix from
Break 3000 from Dirt Crew (Berlin)
http://www.dirtcrew.net/

*A collaboration between the top producers James Flavour and Break 3000.
*Production credits on such labels as Mood Music, Highgrade, Dirt Crew, Trapez and My Best Friend.
*Running their own record label Dirt Crew Recordings with artists like Till von Sein, Chymera, Tigerskin and Elef in their artist roster.
*Playing records all around the world in exhausting pace.
*New Dirt Crew compilation album is out now: http://www.whatpeopleplay.com/?redirect=/albumdetails/Various-Artists-Deep-Love-2/id/61286

+++ Oded Peled just got back from his trip around the European party capitals. He will talk about everything that is going on in Barcelona, Berlin and Ibiza and play all the new music he got to his hands in the past weeks! 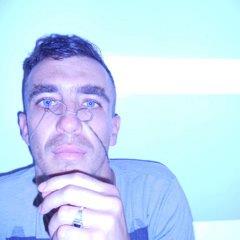 This was just added to our Soundcloud. It was aired last Saturday and how goooood it sounded. Download here: http://soundcloud.com/misc-management/rifraf-berlin-miscbehaving

*One of the leading house music deejays in Finland.
*Releases on labels like Nervous, Danceteria and Avenue recordings.
*Resident DJ/promoter in the famous Romance and ONE parties in Tampere.
*Has played in every in every major club night and event in Finland like Konemetsä, Pacifique and Laserpoint and MondayBar in Finland/Sweden. 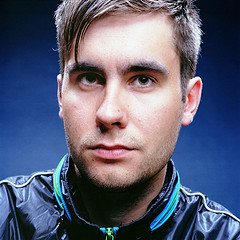 Check out the latest show from our Soundcloud! 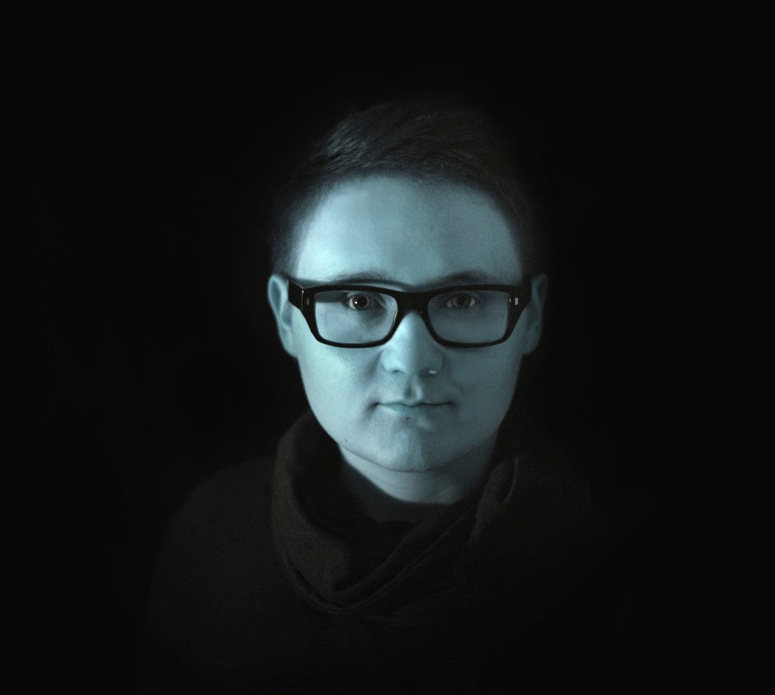 ...and an exclusive MiscBehaving Mix from Mario Basanov (Lithuania)

*The number one house/disco producer in Lithuania.
*Rose to fame with his producing partner Vidis who together crafted a string of underground hits such as ‘I'll Be Gone’, ‘Who's Shot The Silence?’, and ‘Changed’ all becoming huge international phenomena.
*His tracks are played by everybody from Maceo Plex to Tensnake to Soul Clap.
*His new album will be released in 2012.
*Playing sets around the world in locations like London, Ibiza, Brazil and Berlin. 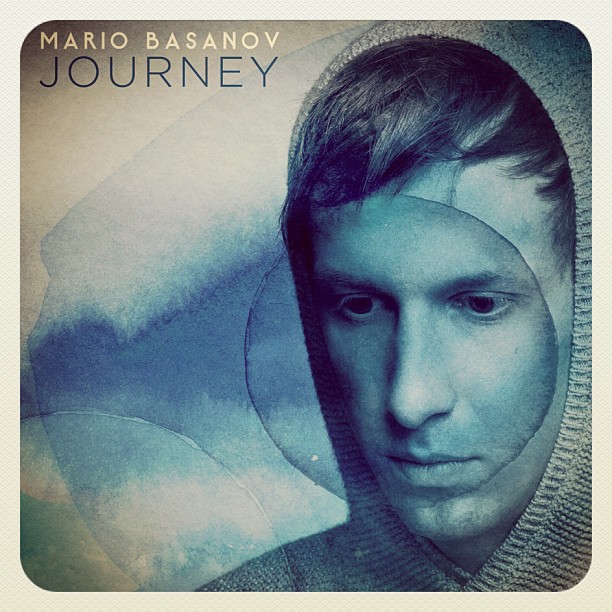 ...and an exclusive MiscBehaving Mix from Peter Wagner (Portugal)

*One of the most cherished DJ´s of the underground scene in Portugal.
*Releases on labels like Baroque, Fever Sound, Sounds Of Earth, Blaubeat, and Aenaria Music.
*Has shared the booth with artists such as Umek, Oliver Huntemann, Stephan Bodzin, John Acquaviva, Oxia, and Shlomi Aber to mention only a few.
*Has a really rare sound which is said to be a fusion of melodic techno and progressive house.
*Is touring Finland at the moment with shows in club nights like Aces (Venue), House Nights (R3D), and Sidetrax (Isoroba 10). 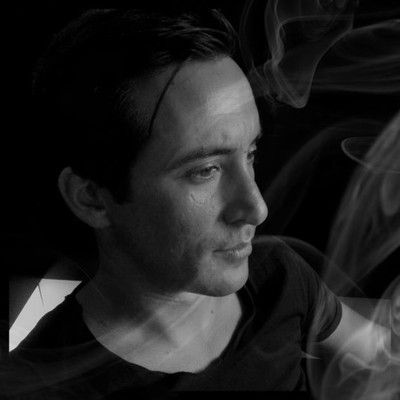 He gave us a live in-studio interview on our program in March. Now we will get an exclusive MiscBehaving Mix from:
TECHNASIA 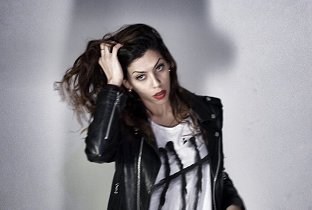 ...and an exclusive MiscBehaving mix from:
ACID FACE (aka DJ Pierre)

*In 1986, 'acid house' was not in existence when DJ Pierre picked up a 303 and the infamous "Acid Tracks" label was born.

*Gave birth to a genre and pioneering a sound that had the whole world dancing and imitating for over 20 years.

*AC!D FACE was born in summer 2012 when the need to explore the newer sounds that took on names such as EDM, dubstep, Nu-Disco, arose.

*Expect the work ethic and passion of DJ PIERRE and uyou know him, but also be prepared for a set that goes there! Strictly Harder Techno, Eletcro, Acid, and elements of dubstep is what you will be raving to. AC!D Face is here.

*ACID FACE launched right into this new form of expression with the well received electro acid tracks “ACID” on BNR Trax. “Let Me See You Dance” on BNR Trax, label imprint for Boys Noize. He quickly followed up with “Strobe Lights Laser Disco, for DIM MAK, label imprint for Steve Aoki. He is following up on DIM MAK with “Selekta” featuring Rory, a legend reggae MC from the Stone Love sound system out of Jamaica. 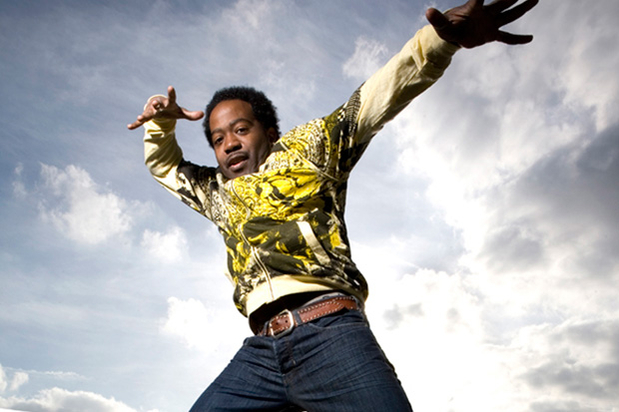 Upi plays some nice warm up sounds for the warmup party including the best tracks by Hot Since 82.

MiscBehaving will get an exclusive MiscBehaving mix by Hot Since 82 recorded live in Club Venue, Helsinki. The mix will be heard on our next show! 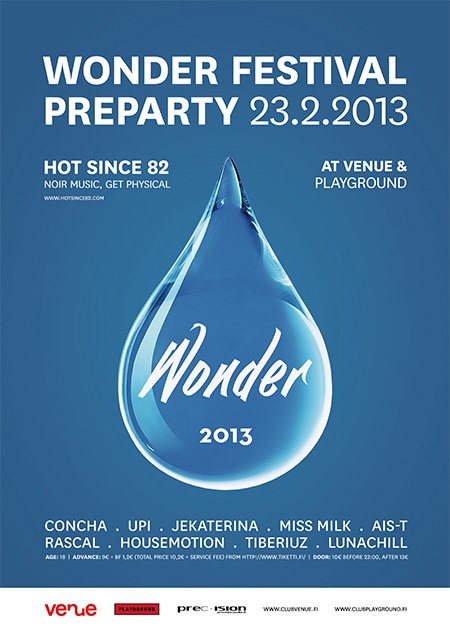 ...and an exclusive MiscBehaving mix from:
HOT SINCE 82 (Noir Music, Get Physical, UK)

We got a chance to record Hot Since 82 set live from Club Venue @ Wonder Festival Preparty on the 23rd of Feb 2013. This set will be played trough the 2nd hour of the show. The first one is the warmup set played before the main artist on the same night by our own resident DJ Upi. Prepare yourselves to a musical journey that really made that booty to shake only one week ago!

*Came on to the scene in early 2011 with underground hit “Let It Ride” on Noir Music.

*Has released a number of club hits on Get Physical, Noir Music, Defected as well as Moda Black.

*Has remixed Shadow Child, Pete Tong, Friendly Fires, Russ Chimes and most recently Yousef which remained at No.1 in the Beatport Deep House Chart for weeks.

*Is making some of the best house music of the moment. 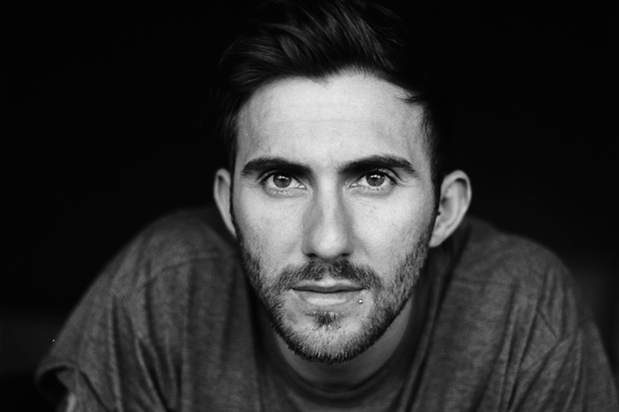